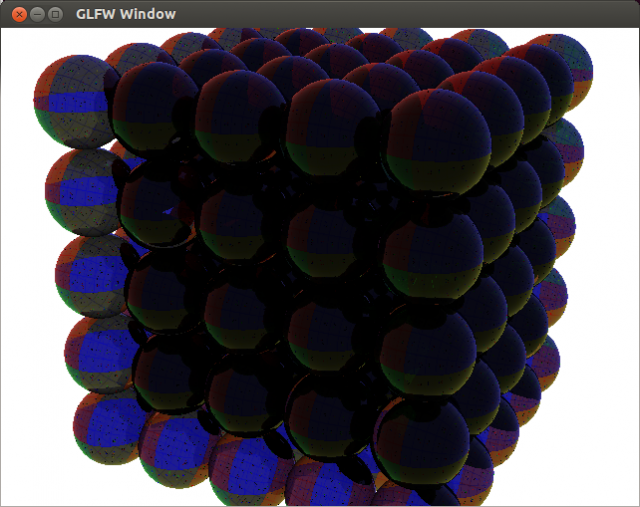 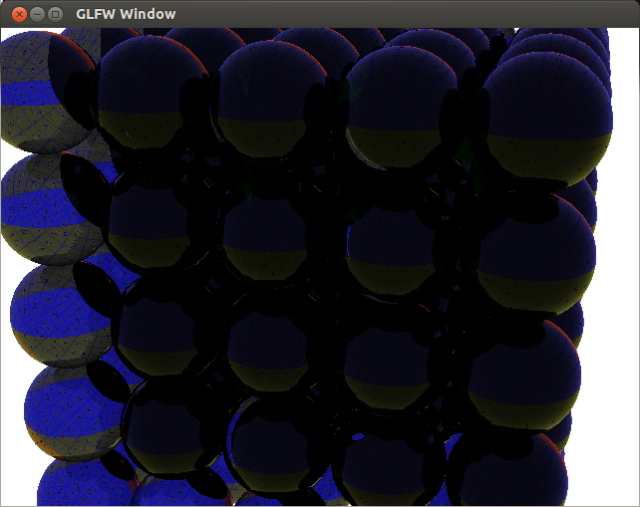 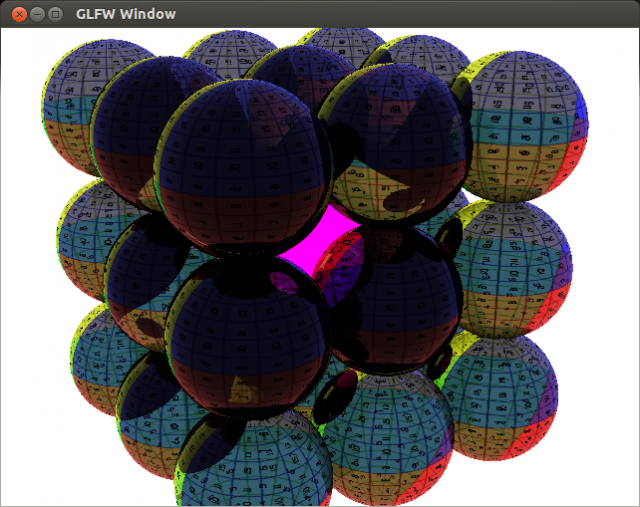 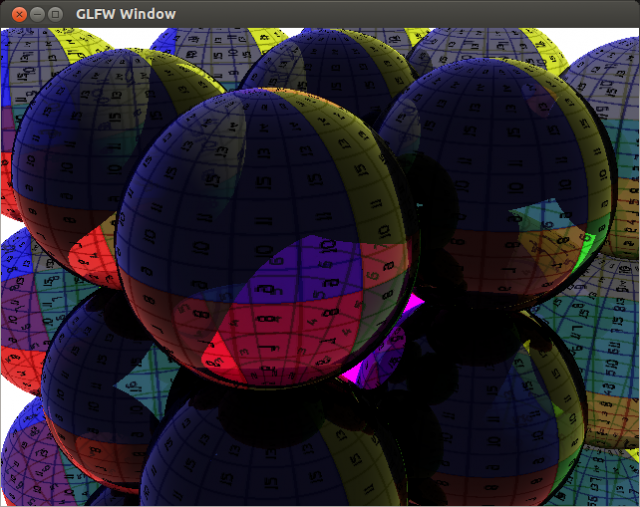 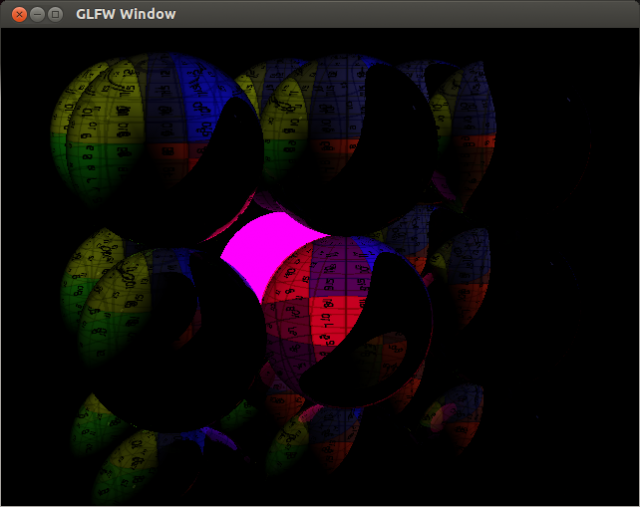 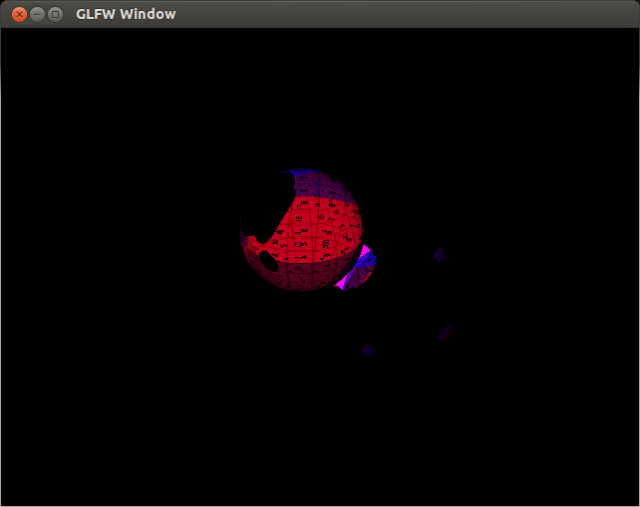 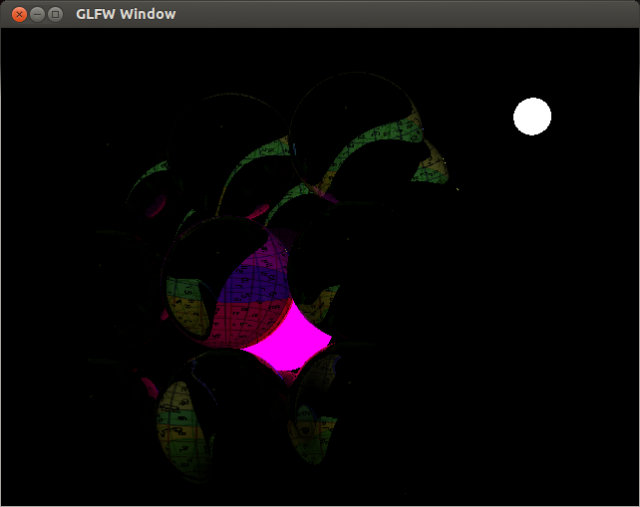 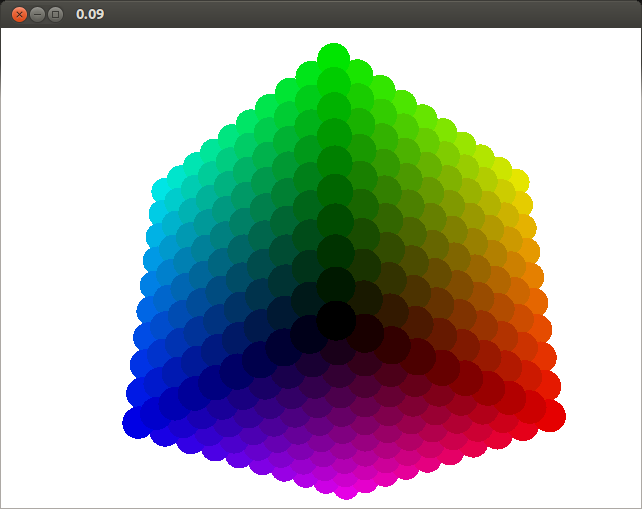 I did a litte bit of research and it kept me wondering.. how about using spheres for voxels representation this time?
Lets try it out and see how much the GPU can take.

Grid of 10^3 Spheres – there is no acceleration architecture implemented yet – Octree for spheres? that feels odd..

It uses OpenCL on Radeon 5700 HD – only primary rays so far on ambient material. Give it some time. 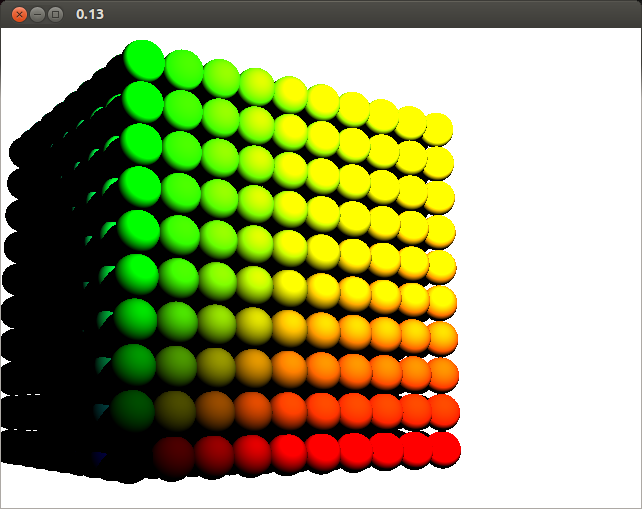 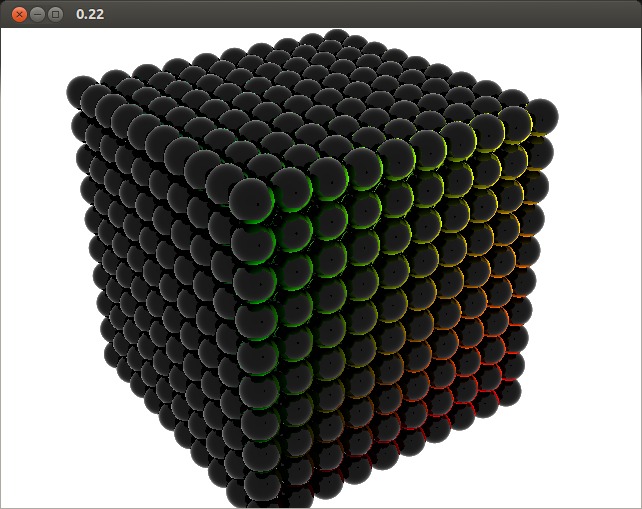 Secondary bounces in place (depth of bounces set to two) – little bit of hackery had to be done since there is problem with recursion in OpenCL. 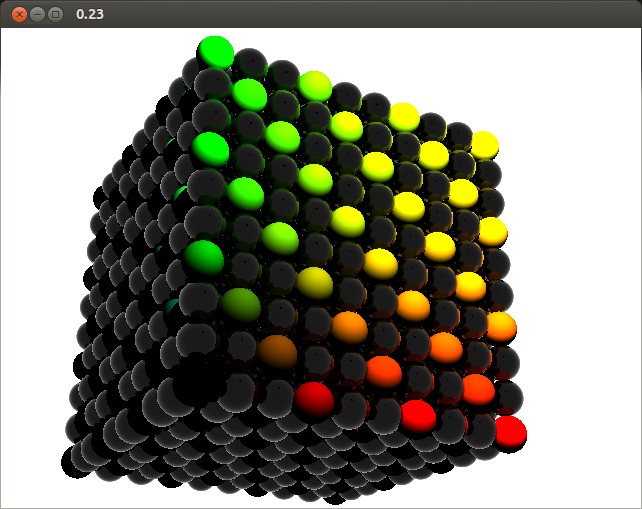 Every third sphere is ambient.