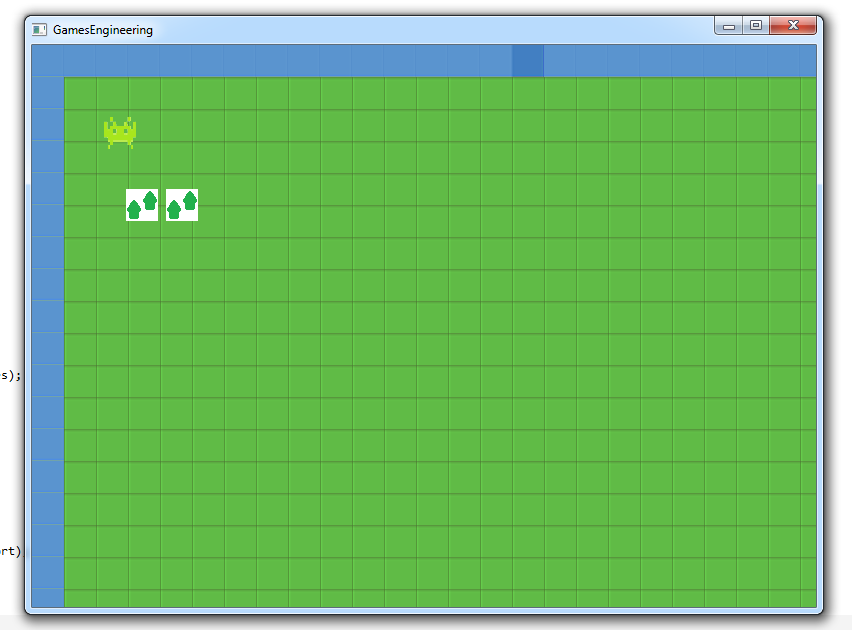 After less than one week – weekend not counted in (I have had over 24hrs of sleep during weekend, I really hate to be sick) I have cought up with university material. Material covered:

Plans for next week

Meanwhile I will post some code – I haven’t done that for a while.

Pretty easy stuff here – two structs for BoundingBox and Circle enum for collision between circles – I have added it because I want to base selecting objects and – well all collision on two circles.

pretty simple stuff here as well – Pythagorean theorem based. if distance between two points is bigger than sum of radius of circles then there is no collision if it is equal there is a collision but if it is smaller they overlap – so we have covered all 3 states first two for collision detection on the map and third one for selecting. simple 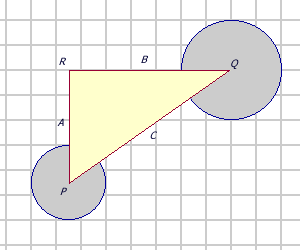 One Reply to “Zombeesh overview 1 – Collision detection circle based”

This site uses Akismet to reduce spam. Learn how your comment data is processed.