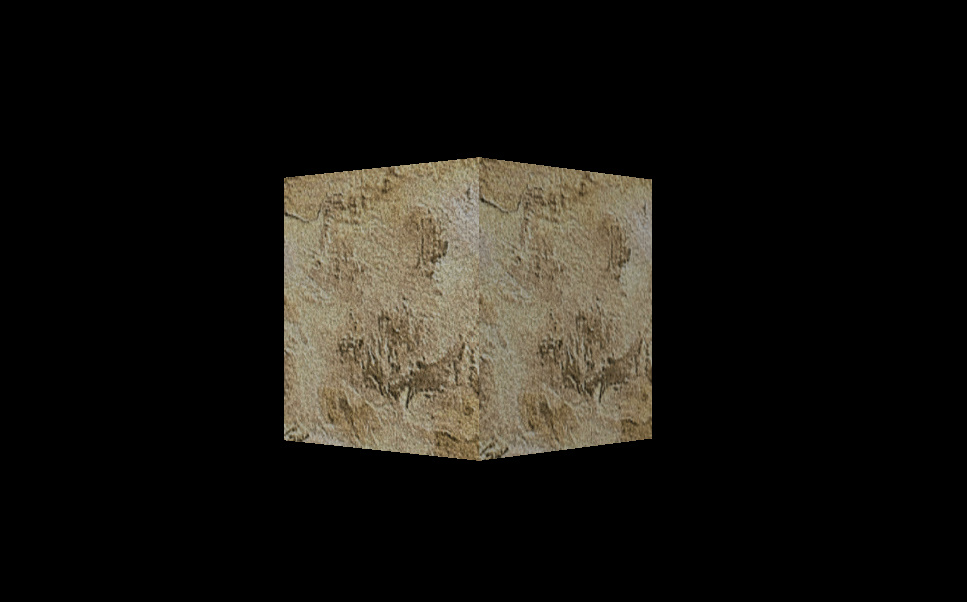 First of all: My class that loads objects from file is working now! v0.6 is able to load vertexes and put them into buffer! Great success!

I was thinking about topic for Games Engineering module. There are plenty ideas in my head of what I can create,

but last idea seems to be a challenge – Simple Vortex Terrain model (little bit similar to the one in minecraft) that will allow player to have ultimate power to change things on it – not sure what that will be exactly but, I am pretty sure player will be able to make “holes” in a ground, caves, flood, destroy object and create craters,

well I see the future for that kind of map for RTS games..

Lately I have started developing Game Engine for my Game Architecture Module at University.
It is C++/DirectX (at the moment it is directX 10 with HLSL but in the future it will be kinda smart and will detect what DirectX can be lunched on PC in future maybe OpenGL as well – we’ll see.)

Target for this project is to create basic but flexible and easy to extend RTS game  engine.

To present features of engine on every milestone I’ll publish release, and a code for it because I guess putting code in a post may be kinda messy. However some simple methods or smart ideas I ll post ;).

The engine is designed in a way that extending should be fairly easy.

Today I am putting a Debug release of Engine – it is really deep alpha and it works only on pc’s with DirectX 10 or later. (Vista or 7)

Version 0.2 – this version is rendering green triangle on a screen to make that it uses shaders, basic input class manage to close program when escape button is being pressed.

I feel terrible because of not posting anything for such a long time,
quick overview:

last two weeks was extremely busy at work, Christmas.. was pretty cool.. chilling out with my lovely girlfriend and wasting time on Heroes of Might and Magic 4.. well wasting a time because our Internet connection is approaching on 31.. well.. we need to wait.

yest that means C++!! .. that was my thought at very beginning.. after couple hours on sample code.. I have realized I can do nothing without Internet.. I hate to say that but set up DirectX in Visual studio 2010 is a freaking pain.. and you have to do that for every project..

is there any way of making it automatically? or once for all projects?
END_OF_DOCUMENT_TOKEN_TO_BE_REPLACED